Did Bing just get blacklisted in China by their “Great Firewall”? 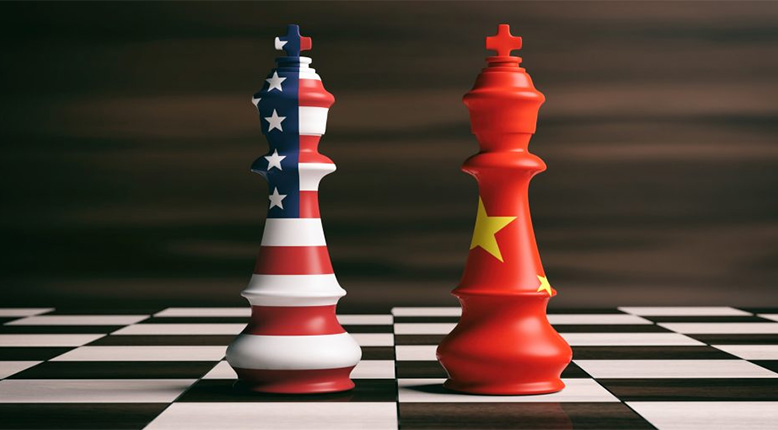 Did Bing just get blacklisted in China by their “Great Firewall”?

Microsoft’s Bing search engine has hit a wall in China.

“We’ve confirmed that Bing is currently inaccessible in China and are engaged to determine next steps,” a Microsoft (MSFT) spokesman said Thursday. Bing was the last major foreign search engine operating in China after Google (GOOGL) pulled out in 2010.

Bing appears to have joined a growing list of global internet platforms that are shut out of China’s huge market, demonstrating that even tech companies that submit to Beijing’s strict internet censorship regime can still run into trouble in the country.

Microsoft’s setback comes as China and the United States are locked in a widening confrontation over technology and access to each other’s markets that experts warn could be the start of an economic cold war.

It wasn’t immediately clear why Bing was being blocked. China’s internet regulator didn’t respond to a request for comment Thursday, and the Foreign Ministry declined to comment.

Take this news with a grain of salt. From the perspective of someone living in the U.S., this seems like a big deal. In reality, it appears this action by China is more for shock value than anything. Since Bing accounted for a mere 2% of the search market in China, one could hardly claim that Microsoft lost a valuable audience.

For comparison’s sake, take a look at the Russian juggernaut of a search engine, Yandex. It is the #1 search engine in Russia. However, its U.S. counterpart, Yandex.com, has failed to even register at all in the U.S. Search engine market share. How loud would the outrage be in the U.S. if the government did ban Yandex? Probably not much at all. Although I’m sure in Russia it would be a top news story, an insult of sorts!

Since no news (or even confirmation) from the Chinese has been presented as to why Bing went bye-bye, one can only speculate. If I had to guess, I’d say that the increasing tensions of U.S.-China relations have played a part. The trade war between the two countries is as vicious as ever. On top of that, the detention at U.S. request of a Chinese CFO of the mega-corporation Huawei in Canada has caused an even further rift. This banning of Bing could be another tit-for-tat with Microsoft, of all companies, being an innocent victim.

Make no mistake, it’s the appearance of this action that has the greatest effect. It’s not like Bing offered uncensored content to Chinese citizens. I’d be willing to bet that search results, no matter what engine is used in China, are pretty damn similar.