How not to get stuck with an outdated WordPress theme 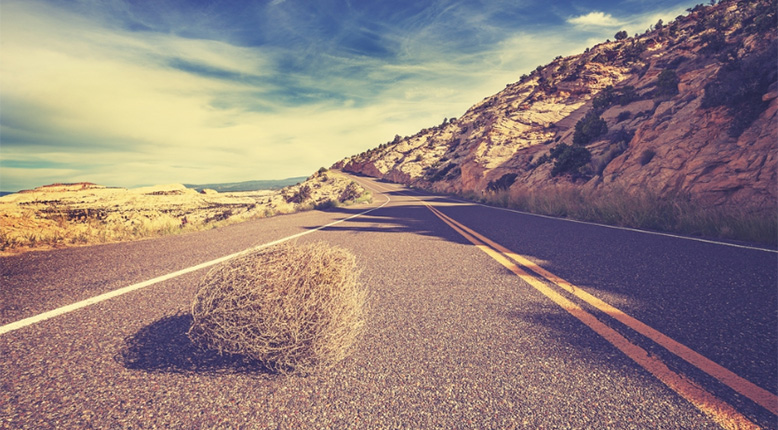 How not to get stuck with an outdated WordPress theme

One of my pet peeves is a theme author who abandons their work. A couple years ago I built an e-commerce site for a client and emailed the theme vendor a couple questions about one of their themes. The author told me that that theme was going to be discontinued and we should use their newest theme that they promised to support.

Fast forward a couple years and I went to upgrade my server to PHP 7.2. I did this first in my staging environment and the website broke. The theme could not handle the new version of PHP, which is much faster and more secure.

I went to the Themeforest website and told the author that the theme breaks with PHP 7.2. I didn’t hear back and a few days later noticed they took the theme down. I emailed them and they said it was too expensive to keep the theme up.

Chances are, if you’re reading this, you’ve either been a victim of an abandoned theme or you’re considering purchasing a staple theme that will be used for future clients. Fortunately, for me, one of my main go-to themes has been wildly popular and receives updates on a consistent basis. I consider myself lucky because there really is no fool-proof method to predict whether a theme will dissolve into obscurity.

You’d think that by choosing a popular theme with many downloads and reviews is a sure and safe bet. Again, there is no such thing. I recommended such a theme to a web designer buddy of mine who sought out my advice. After some research, I thought I found an excellent theme that he could continue to use for months and years later. Well, within a year, the authors of this theme released a 2.0 version that was new and improved. And guess what? You had to buy it again in order to upgrade!

In my opinion, it’s a borderline scam to do such a thing. A slap in the face to previous loyal customers. If it had been a new and different theme entirely, that’s fine. But to completely ignore and abandon the previous major version? That’s a shitty thing to do.

Along with this source article’s recommendation of reading a theme’s reviews, current compatibility with WordPress, and the number of updates, here are some suggestions I advise you take to avoid getting stuck in a similar situation.

I guess this goes hand-in-hand with checking the update status of a theme. Although, I think it needs to be emphasized just how important the changelog is. A typical format of a changelog includes the date, fixes-additions-deletions of components, and the version # of each instance of a theme that is released.

What you’ll want to do is take note of the frequency of each update as well as the overall history of the changelog. For instance, my go-to theme mentioned earlier has a changelog that dates all the way back to 2014. Every year since then there have been several updates with new versions of the theme released.

Make sure that if any bundled plugins, such as WPBakery, included with the theme are updated from time to time too. It’s easy to get caught up in the WOW factor of a theme that includes dozens of plugins for free. However, if those plugins aren’t updated as necessary, compatibility issues WILL happen.

Reading reviews is a great way to get a general consensus on a theme’s reputation. In most cases, however, these reviews are made shortly after purchase during the infatuation period that the reviewer is in. That might be a week, month or short time after. What you really want to know is how well the theme is supported.

If the theme you’re looking at doesn’t have an official website, tread carefully. Most theme authors want to showcase their themes outside of the marketplace environment. If that’s the case then they should also have a support forum section where you can see common problems and how they are handled.

The first thing to check is whether the forum is accessible without purchase or registration. If it isn’t, try to search for the theme name along with the word “problem” in Google. You may find some issues that are posted outside of the author’s website.

If you are able to view the support forum, check the response frequency and rate for each topic. How interactive is the staff with their customers? What’s the tone and demeanor that they give? If short and snippy answers are common, it’s probably best to avoid that theme altogether. However, if there are a lot of topics with responses from the staff that is overly informative and helpful, you most likely have found a team that cares about their customers and product.

Many themes make use of a visual builder of some sort. Whether this is in-house or 3rd party doesn’t really matter. For my preferences, I exclusively work with themes that use WPBakery (formerly Visual Composer). Other popular builders include Cherry Framework, Divi, and Elementor. Having used all but Elementor, I found myself going back to WPBakery.

This isn’t to say that your opinion might differ. You just should really read some documentation and history to see if it aligns with your design goals. The other designer I mentioned who is stuck with an old theme has to deal with an old version of Cherry Framework. From what I can see now, it looks like there are versions 3, 4, and 5 still being actively bundled with themes for sale.

Does this mean that the older versions are obsolete and unsupported? I can’t say, as I don’t use them. However, when looking at older versions of any product my mind immediately jumps to “this must be inferior”. I’d rather have one framework, that gets updated on a regular basis than major revisions released every year or two.