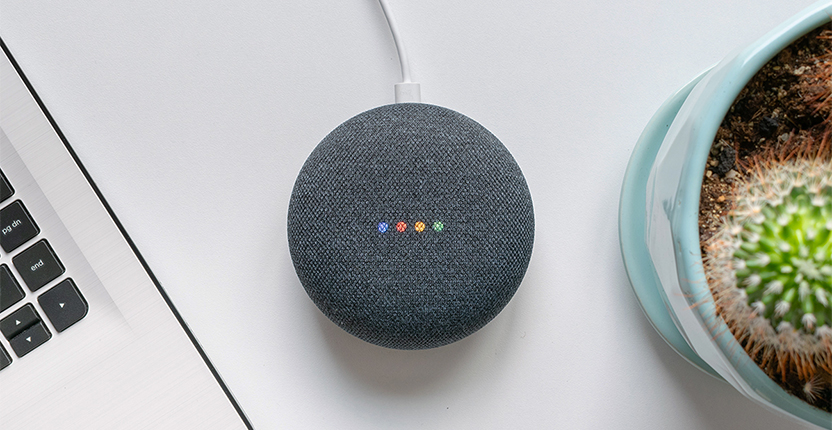 As CES kicks off, Google has a massive presence: monorails, a booth that’s three times larger than last year, and likely a giant pile of news to announce. But ahead of all the actual product news, the company wants to beat its chest a little by announcing some numbers. By the end of the month, it expects that Google Assistant will be on 1 billion devices — up from 500 million this past May.

That’s 900 million more than the number Amazon just gave us for Alexa. But just like Amazon, Google’s number comes with caveats. In an interview with The Verge, Manuel Bronstein, the company’s vice president of Google Assistant, copped to it. “The largest footprint right now is on phones. On Android devices, we have a very very large footprint,” he says. He characterizes the ratio of phones as “the vast majority” of that billion number, but he won’t specify it more than that. Though he does argue that smart speakers and other connected home devices comprise a notable and growing portion.

When I received a Pixel 3 as a Christmas present, one of the features of the phone that didn’t interest me was the integration of Google Assistant. By simply squeezing the sides at the bottom of the phone, a prompt appears waiting to take your query. At first, I thought it would feel too much like a gimmick or novelty and add no real value. Now that I’ve had the chance to play around with it for a bit, I’m impressed.

Voice search has started to gain some traction over the last couple of years with Alexa, Siri, and of course Google. However, I never really saw the point in owning a smart speaker. How foolish would I feel barking out commands to a device when I can just type them in my smartphone? What does it say about society when we’re too lazy to do so? Sure, I absolutely saw how practical they are for the disabled. Although, I never figured that sales would soar for those who don’t need it.

Clearly, I’m in the minority and most likely come off as a bitter old man who hates technology. But that’s simply not true! I just didn’t view voice assistants as anything more than the latest fad. Now that Google is seemingly making it a core integration of their hardware products, I’m beginning to understand the value.

Everyone needs to have a cell phone these days. And I mean everyone. I’ve lost track of how many kids (even toddlers!) I’ve seen socializing, watching videos and killing their imaginations with these illuminated devices. My thoughts on this are a whole different subject. The point is, why would Google limit their assistant to one device when they can conquer an entire digital ecosystem? They’ve solved the issue of practicality for me by installing it IN my phone.

It’s the Charm That Won Me Over

I was skeptical regarding how smart these assistants really are. I thought most answers would be bland and void of any personality. While I can’t speak for other VA’s, Google’s has a certain wit and sense of humor to it. Having the option of choosing from several voices further makes it feel more like a companion than a tool. Admittingly, I feel like a total nerd as I sometimes equate my commands to those given by a star fleet officer to the computer on Star Trek. It’s a lot of fun and the results aren’t always what you expect!

One thing that warrants further discussion is how to optimize your website’s content for this new era. Since most interactions are in the form of a question, posts and articles should have some conversational elements if possible. My prediction for 2019 is that we’re going to see some new SEO tactics to take advantage of this trend.