Did Google perform their first algorithm update of 2019? 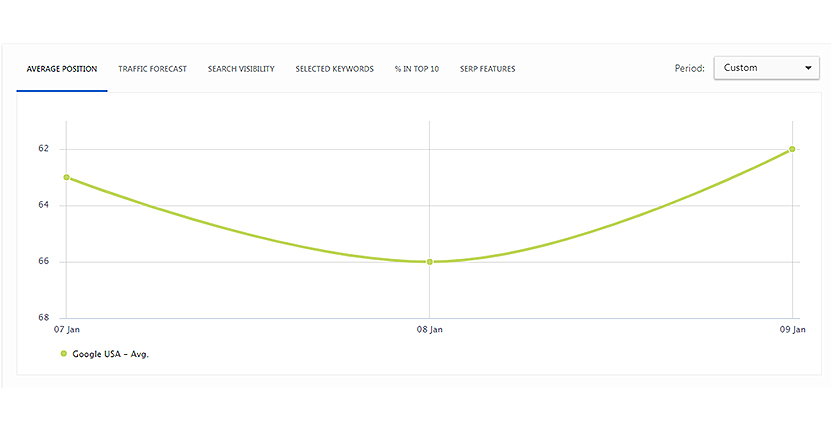 Did Google perform their first algorithm update of 2019?

Over the past several days, the SEO community has taken notice of more-than-normal ranking fluctuations and volatility in the Google search results. While it is not uncommon for Google to have volatility in the search results from day-to-day or hour-to-hour, what is less common is to see an increase in complaints from within the SEO community around these changes. What we noticed both on and around January 6 and January 9 were higher-than-usual signals that there were significant changes to the Google search results rankings.

While we do believe there was a Google algorithm update or two over the past week or so, Google has not officially confirmed any sort of specific update — core or otherwise. But we know Google is continuously making updates, and that while it does not confirm each update, it is possible an update did take place that’s impacting some webmasters, SEOs and site owners.

If there’s ever an award for SEO journalism, Search Engine Land’s Barry Schwartz should get top honors. I’m continually impressed by the near-instant analysis and the reaction he provides on all matters SEO. Not even a full day has gone by and he’s provided evidence of some major shifting in the SERPs.

Naturally, this prompted me to look at some of my own projects for that through SE Ranking’s keyword tracker. Indeed, one of my 4,400 search volume keywords went from position 30 to 75 and back to 31 between Jan. 8-10th. A similar event occurred on Jan 5-7th on a 50 volume keyword (don’t mock!) going from 25 to 12 and back to 26.

Although the sample size of my overall tracked keywords is relatively small, it does appear that some sort of change happened. In fact, it’s possible that changes are still going on. It might take a week or so before things stabilize.

Since rankings having seemingly returned to normal, I’d say if any update did occur, it was most likely a small one. The last significant algorithm update from Google that I can recall happened back in August 2018. Dubbed the medic update, websites that targeted the health niche saw dramatic shifts based on their reputation and authority status. Apparently, the impression is that only qualified personnel such as doctors will give this authority and credibility to said websites. Those sites whose staff lacked these credentials appeared to suffer while, conversely, those that did provide proof rose in the ranks.

I’ll be monitoring both the SEO news and my own project’s progress for any further changes. As usual, the best advice to combat a drop in rankings is to continue to provide excellent content in a well-structred manner.