Are you a WHM & cPanel Server Admin? Then you need to use AutoSSL! 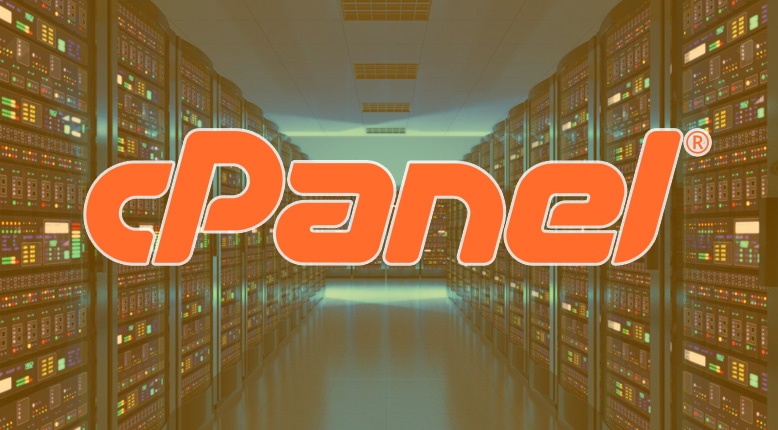 Are you a WHM & cPanel Server Admin? Then you need to use AutoSSL!

One of the more popular topics talked about amongst the cPanel Community is AutoSSL, a tool that automatically installs domain-validated SSL certificates for cPanel services and users’ websites. Since we haven’t touched on AutoSSL on our blog for a bit, some of the recent changes added to cPanel & WHM have created an opportune time to revisit one of cPanel’s most popular features. What is AutoSSL? AutoSSL is the solution for one of the most prominent SSL pain points for cPanel & …

AutoSSL is hands down my favorite feature of WHM. Since Google basically forced every webmaster to convert their old websites over from HTTP to HTTPS, it’s been a lifesaver. People associate the padlock symbol on their browser with security and safety. That might be a little misguided since malicious websites can obviously install SSL certificates too. However, it also evokes a level of professionalism and tells people that businesses care about their visitor’s privacy.

Until quite recently, I used the Let’s Encrypt option for installing certificates. It worked great until one day last month a client got the nasty security warning saying the website wasn’t safe. This was due to the certificate expiring and not being renewed. It’s embarrassing and frustrating when this happens but I think that is the point that Google is trying to make when it comes to invalid SSL certificates.

I tried to rectify the problem in WHM by forcing a renewal of SSL certificates from Let’s Encrypt. For some reason, they refused to issue new ones. As far as I could tell, my server wasn’t banned or blacklisted. Although, I was shocked to see that other domain’s certificates nearing the expiration date failed to renew too. There was an impending catastrophe on the horizon that needed my immediate attention.

My solution was to change the SSL provider to cPanel (powered by Sectigo). According to cPanel’s star ratings, it has more reliability than Let’s Encrypt. I wouldn’t say that there is bias due to it being cPanel’s own certificates, rather, there is likely less chance of errors occurring. Since I’ve switched over there have been zero problems with certificates being installed and renewed. It doesn’t matter to me where the certificate comes from as long as it is trustworthy, reliable, and shows that same padlock on the front end of the browser.