Domain Authority metric getting a major overhaul to its score system 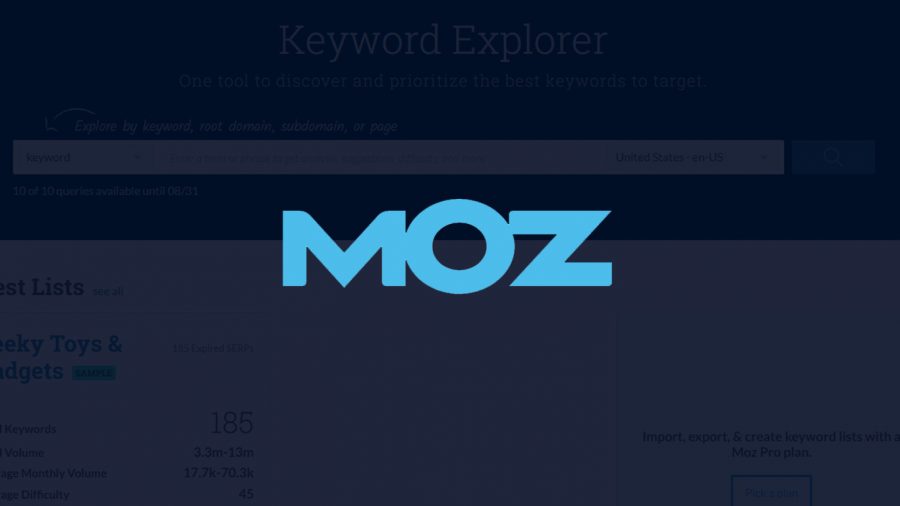 Domain Authority metric getting a major overhaul to its score system

Domain Authority has become the industry standard for measuring the strength of a domain relative to ranking. We recognize that stability plays an important role in making Domain Authority valuable to our customers, so we wanted to make sure that the new Domain Authority brought meaningful changes to the table.

When is it happening?

We plan on rolling out the new Domain Authority on March 5th, 2019. We will have several more communications between now and then to help you and your clients best respond to the new Domain Authority, including a webinar on February 21st. We hope you’re as excited as we are and look forward to continuing to bring you the most reliable, cutting-edge metrics our industry has to offer.

There’s no denying that MOZ’s Domain Authority and Page Authority metrics have been an invaluable tool for SEO’s. When used to compare websites with similar content, it aids to formulate a strategy for improving keyword rankings in search engines. However, with the rise in popularity of Majestic’s Trust Flow and Citation Flow, its dominance has waned somewhat. Now, it appears to take back the crown as the most trusted domain measuring metric.

So what’s changing? A whole lot! The algorithm including ranking factors is said to be more in tune with today’s standards. Additionally, MOZ is using data from their Link Explorer tool to help assess scores. This means that websites with spammy links versus those with a lower but more legitimate link count should be factored accordingly.

Naturally, some people are concerned about how this new score change would affect the perception of websites they manage. While results will most certainly be different, MOZ says not to worry. Instead, DA should be gauged on a relative score. So if your DA went from 30 to 23 for instance, it’s advised to look at competitors and see how they were affected.

Perhaps not cosmetically, but it’s expected that the scores reported via the chrome extension will reflect the updated algorithm. If you’re serious about SEO, and don’t have this extension installed, you really have no reason not to! It’s free and even has a mode where you can view the DA/PA of a domain under every search result returned in Google.

What would really be a nice feature is if this extension were updated to include historical DA scores along with the new scores. I think this would make the transition period easier while also keeping tabs on competitors. Unless you’re manually tracking and saving scores of competing websites, odds are you won’t know what those old scores were.