UK man wins ‘right to be forgotten’ case vs. Google 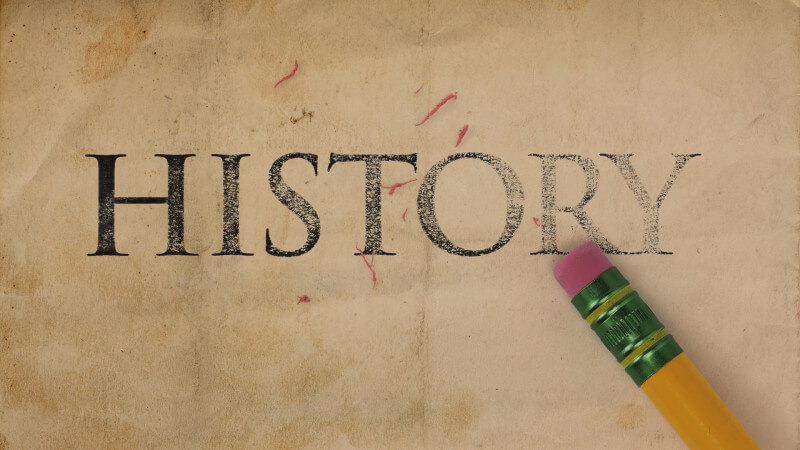 UK man wins ‘right to be forgotten’ case vs. Google

Google grants roughly 44 percent of “right to be forgotten” (RTBF) search de-listing requests. However, a person in the UK whose request was among the 56 percent not granted challenged Google’s decision and won in the UK High Court.

The search result in question involved a decade-old criminal conviction, reportedly for “conspiracy to intercept communications.” A similar case was decided the other way by the court. The judge distinguished the facts of the two cases and the attitudes of those making the requests.

Here in the U.S., if you lose control of your emotions, you can find yourself being the object of humiliation. How many videos have been posted in the last several years showing people flipping out? If you’re in a public setting and get into a heated debate it is almost a guarantee someone will catch it on their cell phone. A momentary lapse in judgment can have dire consequences in your personal life. Having restraint in the face of adversity never meant so much as it has today.

On the other end of the spectrum, people have a right to know. Those in a position of power have been able to get away with crimes in the past because of the lack of technology. Just look at the recent shakeup of some celebrities accused of sexual misconduct. Should they have the right to be forgotten? Who gets to decide who is held accountable?

The best thing that you can do if you find yourself in a situation such as this is to remain calm. People tend to be smart enough to realize when someone is being baited. Don’t fall into the trap of losing your cool. Or else you could find yourself as a trending video online.

© 2023 · Precise Online Management, LLC.
This site is owned and operated by Ryan Faucher